We’re nationally recognized as a premier contractor for the retail, housing, restaurant, and hospitality sectors. Because we listen carefully, emphasize relationships, and build beyond our client’s expectations, we get to partner with companies and organizations at the national, regional, and local levels to meet their construction needs.

Our mission is to build long-term relationships that provide superior construction services, offering the highest level of customer satisfaction, product quality, green construction, and competitive pricing. We determine whether we’re fulfilling our mission by our team performance, client responsiveness, strategic growth, product quality, and the strength of our subcontractor and supplier relationships. 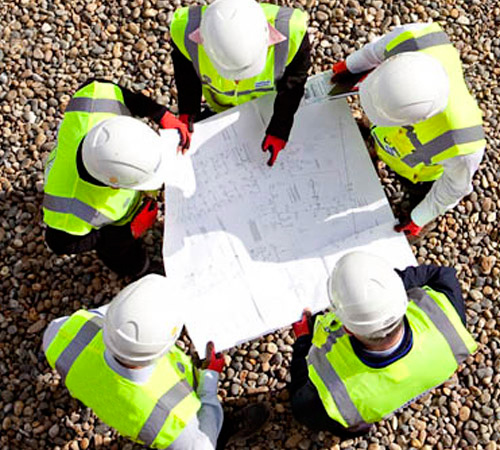 We see ourselves as partners with each client as well as the architect for our common goal of successful, timely, on-budget completion. We coordinate with all parties involved in each building phase and maintain thorough documentation. Our employees strive to serve the client’s needs first, thus establishing and developing a strong long-term relationship. Our outstanding performance and pride in workmanship ensures an unparalleled level of service that our clients have come to expect.

LIVING OUT OUR VALUES

We value honest, sincere, legal, and ethical conduct, and we’re dedicated to having great relationships with our contractors and clients. We commit to win/win outcomes with people who share our desire to build structures that add value to the surrounding community.

We hold ourselves to the highest professional standards to achieve the best results. We set our standards to exceed our clients’ expectations.

We value our most important resource in achieving our mission: our employees. We’re focused on developing and retaining employees with the skills and core competencies required to maintain a dynamic corporate culture driven by our values.

We do the job right the first time, responding to our clients’ needs quickly and effectively. We do what we say we’ll do.

We listen to our clients and practice honorable conduct that encourages goodwill, professionalism, and cooperation. As partners working towards a common goal, we look to communicate accurately, promptly, clearly, and knowledgeably.

We seek to improve the communities in which we work. Our high-quality work can increase the value of other properties in the area and simply make people’s everyday lives—in and around our projects—better.

We encourage positive employee relations and respect and always strive to treat others—our clients, our communities, our coworkers, our contractors, and all those we encounter—as we would have them treat us.

We believe in keeping good company. We strive to work with the most reputable subcontractors that share our commitment to fairness, promptness, competence, and responsiveness.

In 1952, Ed Morrissey originally founded Morrissey Construction Company in Illinois. Since then, the company has built, developed, financed, and renovated numerous commercial construction projects, including more than 14,000 housing units.

In 1993, Tom Morrissey, Ed’s son, established a new office in San Diego (Oceanside), California, and renamed the company MCC. Although Tom remained a shareholder in the original Illinois company for several years, MCC was solely owned by Tom and worked independently from the Illinois company.

MCC quickly established its own national presence and now has an impressive track record of successfully building commercial restaurants, retail facilities, housing units, and other projects throughout the United States. Thanks to Tom’s vision to build MCC on a foundation of lasting relationships, MCC is a successful company with a great reputation. 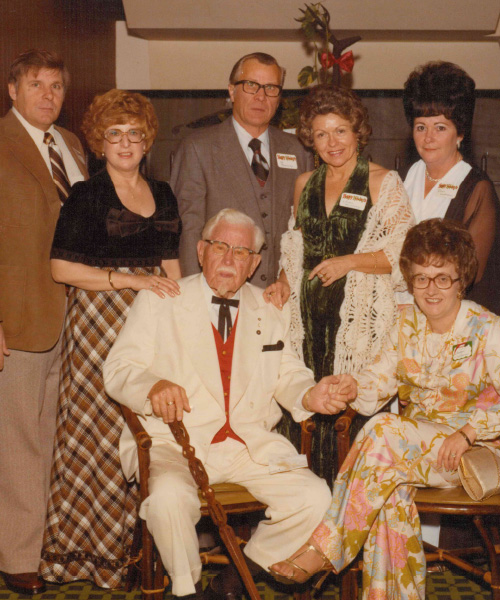 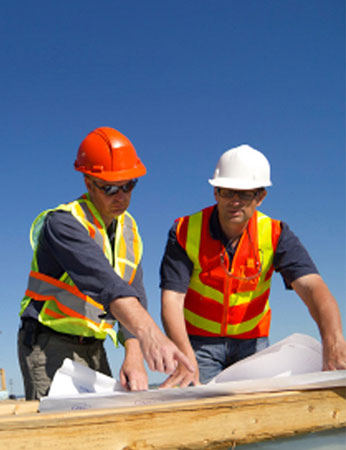 We began as a commercial building contractor in 1993. Since then, we’ve completed hundreds of millions of dollars in product. We’ve helped bring to life some of the most conceptually challenging designs for various projects.

To help us move from paper to completed project, we use an extensive national network of qualified subcontractors and vendors. Our subcontractors are supported by our dedicated headquarters staff, who help us deliver the same high standard of excellence to every client. Our staff ensures effective communication and coordination with your organization’s point people.

More than 80% of our new business is from existing customers and referrals, so we’re confident in our client satisfaction. We can fast track bids and estimating—often submitting bids in less than a week. Additionally, to accommodate tight client timelines, we’re able to start some projects within days of signing contracts.

We view costs as one of the most important factors in every job, so we uphold high standards of quality while maintaining strict budgets. We adhere to challenging schedules and promptly provide the information that our clients need. Strong relationships with subcontractors and vendors allow us to get the best possible value for each construction dollar spent by our clients.MCC quickly established its own national presence and now has an impressive track record of successfully building commercial restaurants, retail facilities, housing units, and other projects throughout the United States. Thanks to Tom’s vision to build MCC on a foundation of lasting relationships, MCC is a successful company with a great reputation. 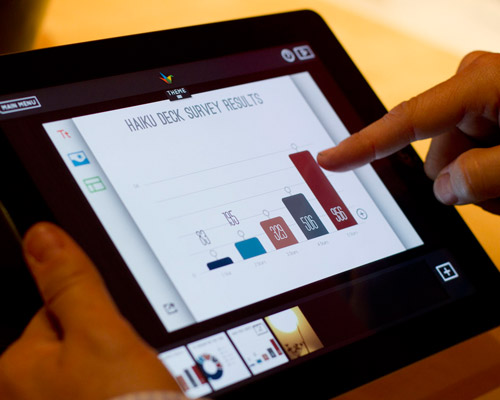 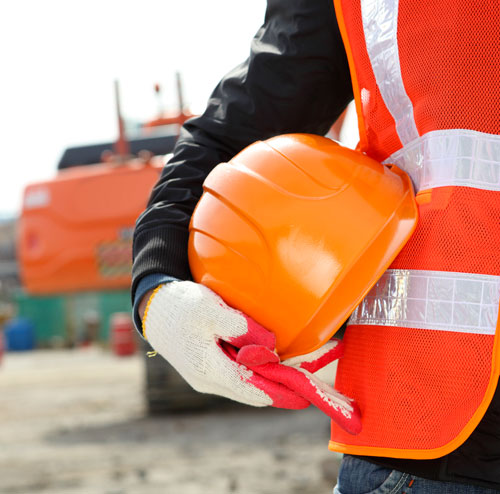 We’re committed to maintaining a safe working environment on every project. Because the well-being of our employees and subcontractors is a top priority, we take the necessary steps to ensure the highest standards of safety at all jobsites. Besides site-specific safety programs, we’ve instituted the following policies and procedures: